Home / News / Is your building safe? Legionella Bacteria in Air Systems Can Lead to Serious Illness 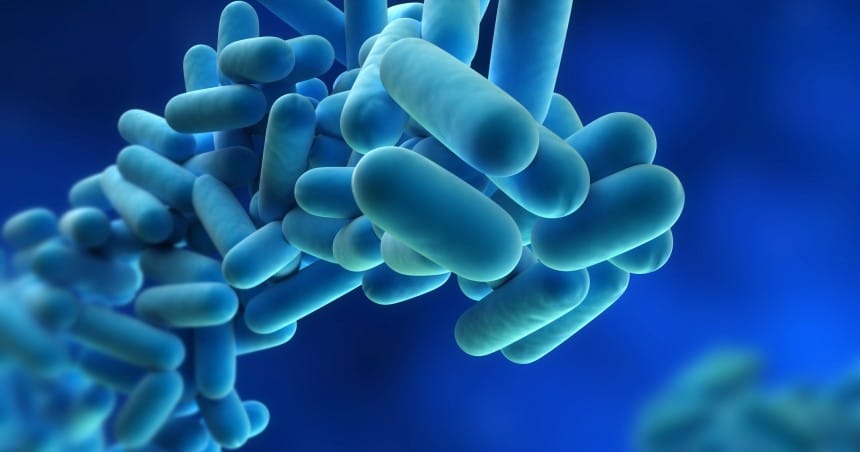 A devastating illness made the news during the summer of 2015 when an outbreak of Legionnaires’ disease occurred in the South Bronx area of New York City, New York. The outbreak, which occurred in the Opera House Hotel, caused more than 125 illnesses and resulted in 12 fatalities.

The hotel, housed in a theater building that was renovated two years ago, has a state-of-the-art water and cooling system, including the cooling tower that was the source of the Legionella bacteria that ultimately caused the outbreak. The hotel also said in a statement that it was careful to follow city and state regulations for cooling tower maintenance. Still, these measures did not prevent an outbreak.

What is Legionnaires’ Disease?

Legionnaires’ disease is named after a mysterious illness that broke out at an American Legion convention in a hotel in 1976. The then-unidentified disease afflicted 180 Legionnaires, with 29 of the cases being fatal. The HVAC system at the hotel was eventually identified as the bacterial source for the outbreak by spreading the potentially deadly Legionella bacteria. Legionellosis (the parent disease of Legionnaires’) continues to be a worldwide health threat. The Centers for Disease Control (CDC) estimates that between 8,000 and 18,000 reported cases of Legionella-related illnesses occur in the United States every year, although many cases go unreported.

How Does Someone Get Legionnaires’ Disease?

There are two forms of Legionellosis: Legionnaires’ disease, which is a severe form of pneumonia, and Pontiac fever, a non-pneumonia influenza. Legionella bacteria are a natural inhabitant in many water sources such as rivers and lakes and can be found in artificial environments including cooling towers and evaporative condensers. Both illnesses are derived most commonly after exposure to Legionella pneumophila. Legionella becomes a health threat when it grows in ventilation or water system components then becomes aerosolized into the breathing air.

The recent South Bronx incident is an example of how even a fairly new and well-maintained system can cause a deadly outbreak. During the NYC outbreak investigation, officials found that more than five additional cooling towers servicing different buildings also tested positive for the presence of Legionella bacteria. In these cases, the bacteria did not disperse through the building’s ventilation system so it did not cause any illnesses.

Since Legionella bacteria can be present even after a ventilation system has been commissioned, conducting a proactive risk assessment is essential to identify potential areas of bacterial growth and to design effective controls that will minimize growth and dissemination into the breathable airstream. Risk assessments for Legionella performed by C&IH incorporate the experience of industrial hygienists proficient in the state-of-the-art science and methodology of biological indoor air contaminants, and ventilation engineers knowledgeable in the design and function of commercial ventilation systems. This combined experience provides the building owner and manager with a thorough risk characterization and a more comprehensive approach to disease prevention.